Greg Kilpin has been appointed as the new District Commissioner for Bedford District Scouts with immediate effect.

I am pleased to announce that Greg Kilpin has accepted my invitation to take on the role of the District Commissioner in Bedford.

Greg has been Group Scout Leader at Oakley for the past three years and prior to that held section leader roles for over a decade in the group.

During his time at Oakley, he has been instrumental in establishing new sections, and during his time as Group Scout Leader has focussed on building a strong team, something he hopes to focus on in his new role as he begins to build a district team.

I am really looking forward to working with Greg as he supports everyone in moving Bedford District forward, delivering on our aim to provide Scouting to All. I know he has some great ideas and plans that he will be wanting to share in the coming months.

Welcome to the website of Bedford District Scouts. We’ve a wide range of opportunities for both young people and adults to gain new experiences and adventure across Bedford.

Scouting was founded in 1907 by Robert Baden-Powell OM, and since then has grown in strength. B.-P. (as he is known to Scouts the world over) wrote in the early days of Scouting :

Scouting is a fine game, if we put our backs into it and tackle it well with real enthusiasm. As with other games, too, we find that we gain strength of body, mind, and spirit, from the playing of it. But remember! it is a game for the open air, so whenever the opportunity occurs get out into the open, and Good Luck and Good Camping go with you!

Here in Bedford we’ve been in existence since just after B.-P. wrote that. We’re still here providing the fun and adventure of B.-P.’s ‘game’ for the boys and girls of the 21st century.

Olympic Gold Medallist Etienne Stott started his canoeing with Scouts here in Bedford. As he says, ‘If I can win gold, anyone can!’ Scouting can help you reach your full potential.

If you would like to join as a young person or as an adult we’d love to hear from you.

What do you expect? 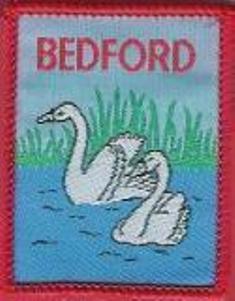 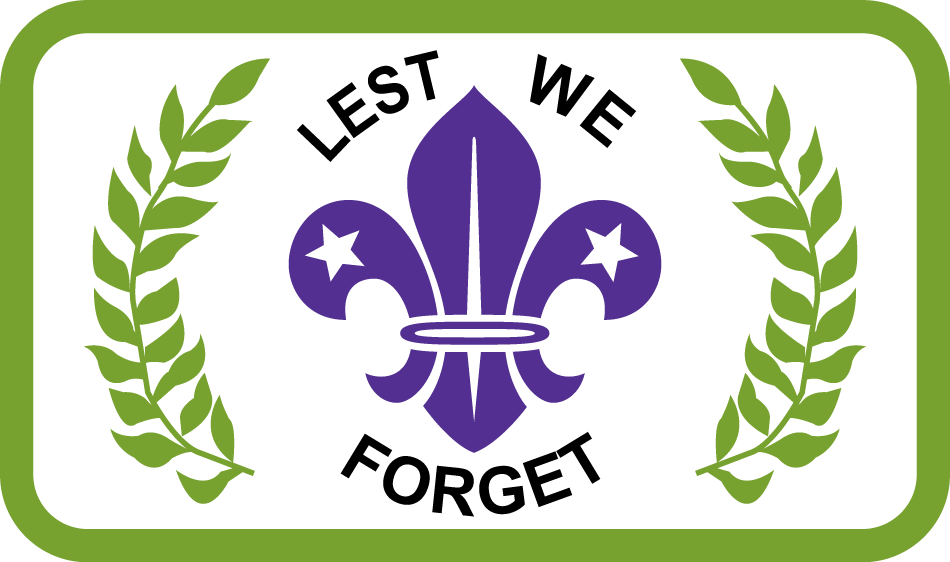 The Scouting Memorial Project is fundraising to build and maintain a Scouting memorial at the National Memorial Arboretum. Help us remember the service given by all members, especially those who have suffered through conflict. Find out more about the initiative and ways of giving by visiting www.tsmp.org.uk